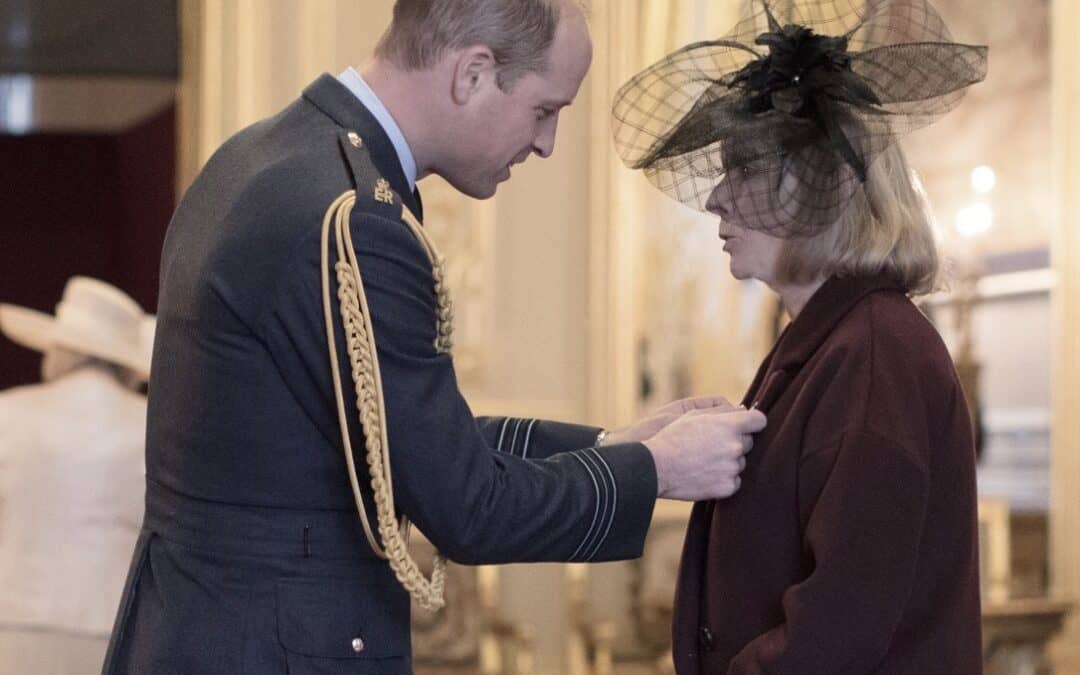 Everyone at the Laurus Trust was delighted when our CEO, Linda Magrath, was appointed an Officer of the Order of the British Empire in the Queen’s New Year Honours list.

In January, Linda travelled to Windsor collect her OBE from Prince William, Duke of Cambridge.

The OBE has been awarded for services to education in recognition of Linda’s contribution to the improved outcomes for young people in schools across Stockport, Cheshire East, Tameside and Manchester.

Linda was appointed Head of School at Cheadle Hulme High School in 2004 and oversaw two ‘outstanding’ Ofsted inspections before being appointed CEO of the Laurus Trust.

She has been instrumental in generating an additional 4,000 school places across Greater Manchester, as well as driving improvement in established schools.

Linda said: “It was a truly magical day”.

The Laurus Trust strives to level the playing field for all students regardless of background or circumstance and to thrive in all environments. 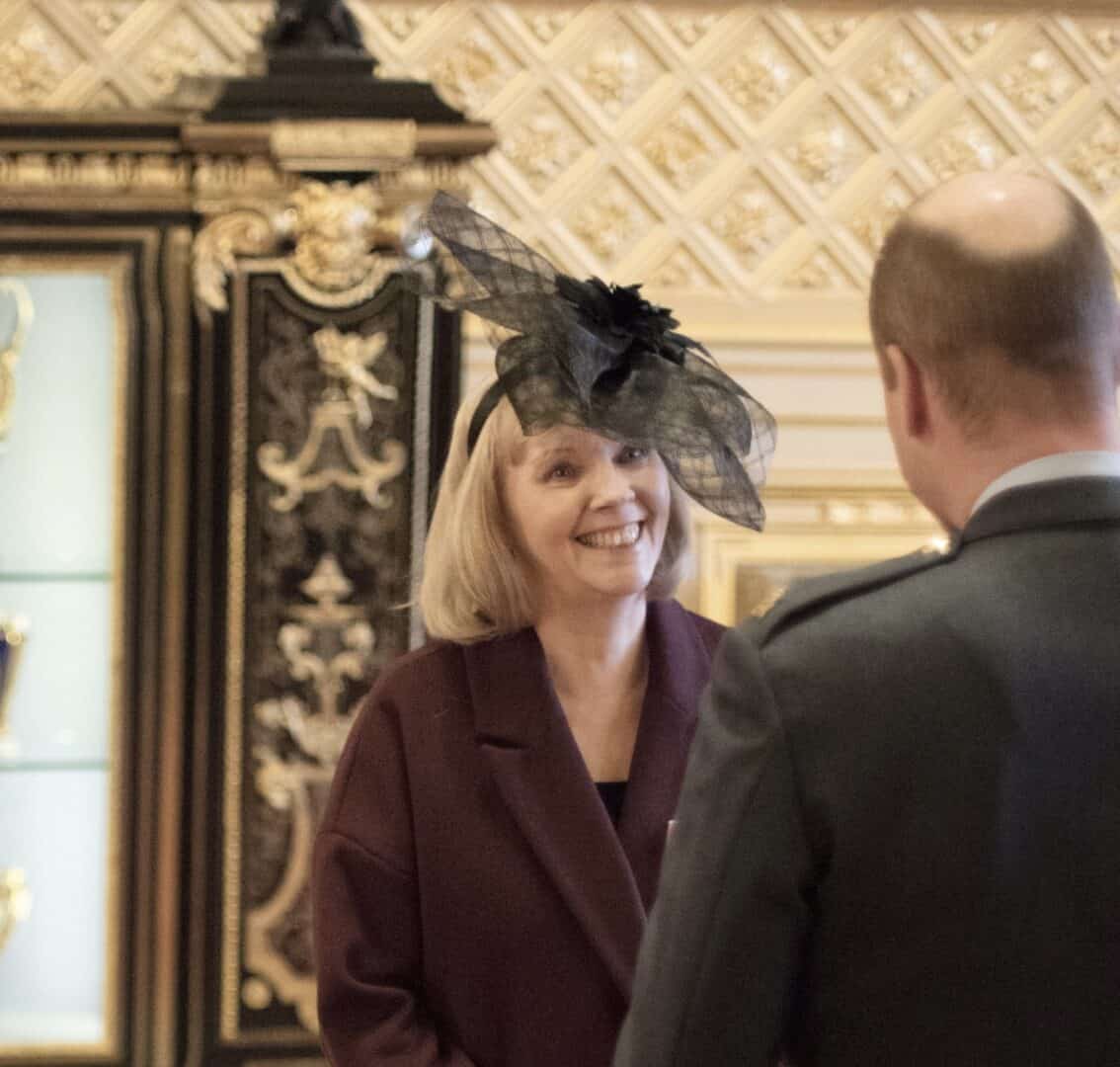 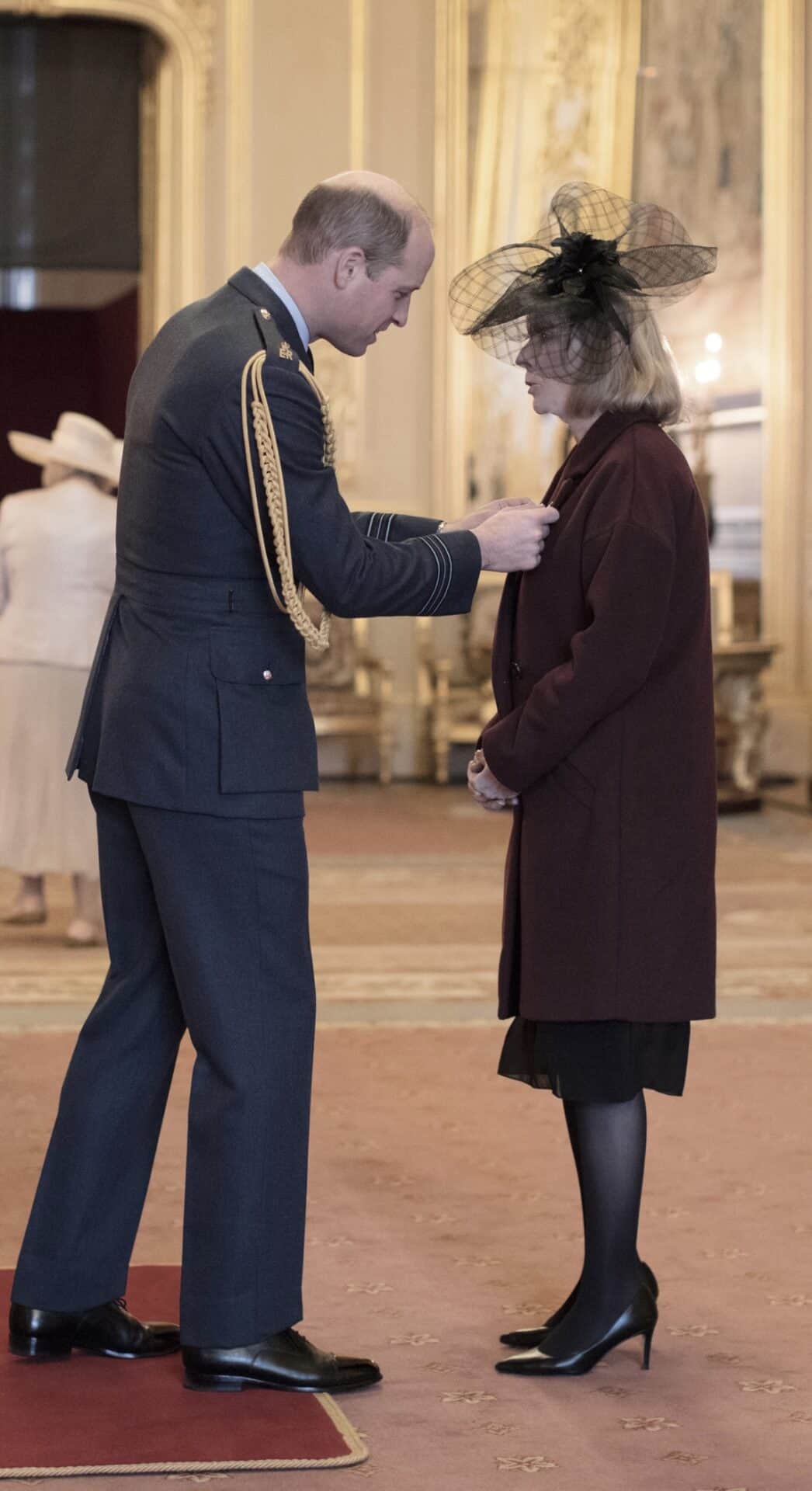 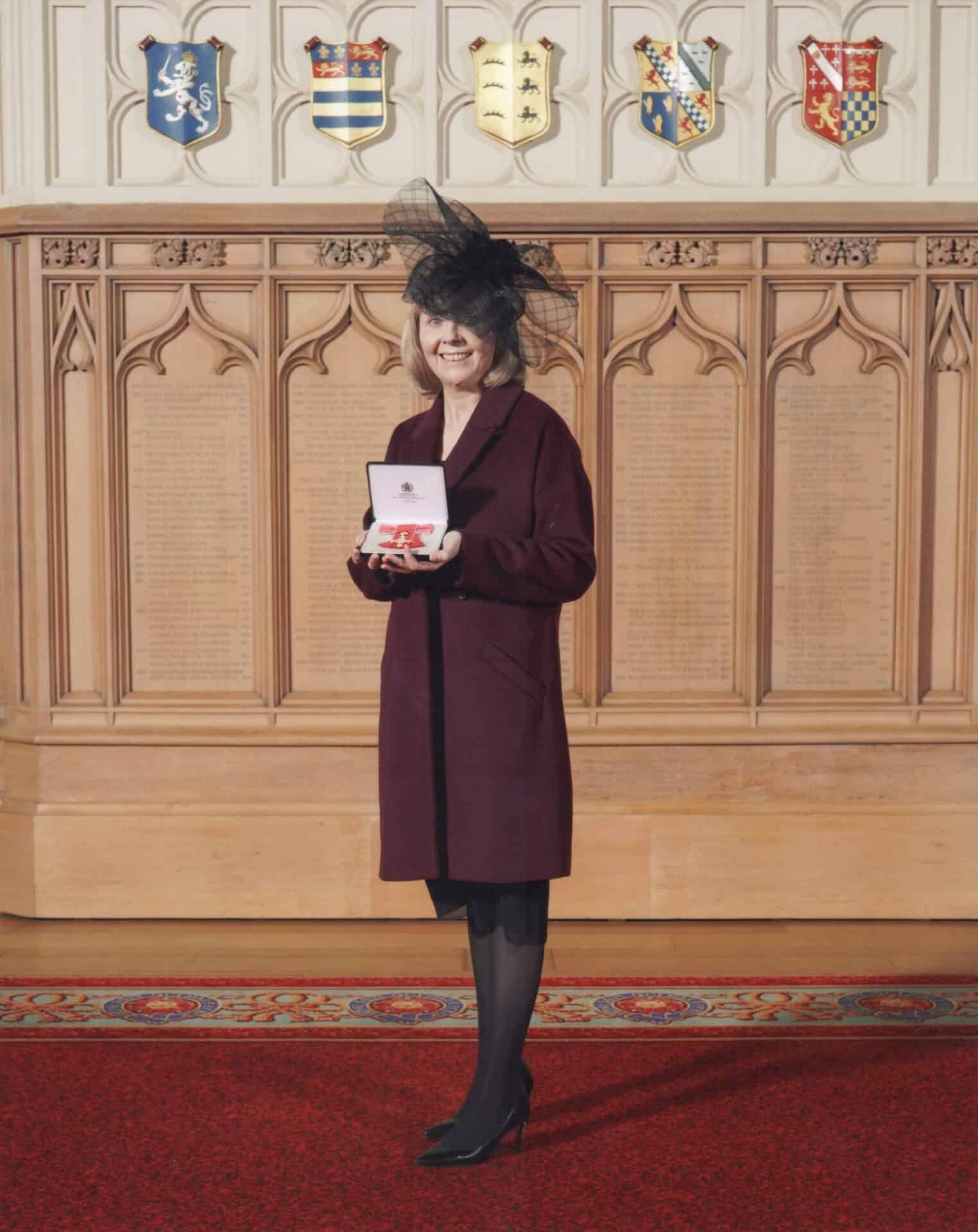