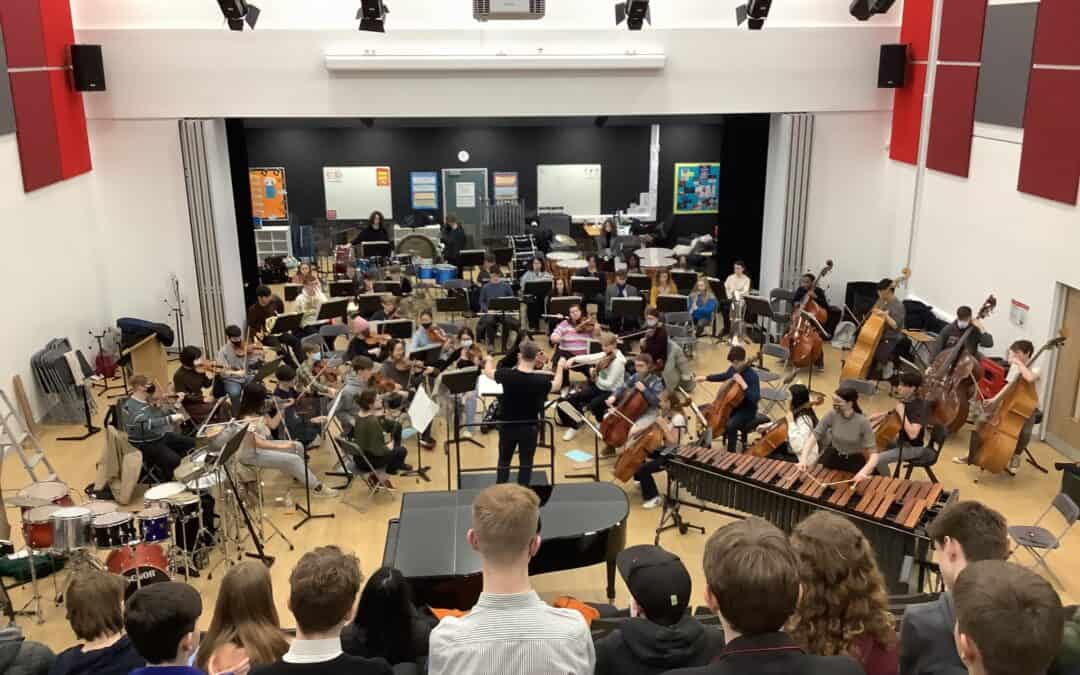 Over a week during February Didsbury High School worked in partnership with Chethams School of Music while they took up residence at the school.

The sixth form symphony orchestra took up residence in the school sixth form and auditorium and rehearsed for a performance taking place at The Stoller Hall with guest conductor Jonathan Bloxham.

A programme of activities was planned for the DHS students which included lessons, workshops and performances.

During the course of the week we saw students learning orchestral instruments come together to play as an orchestra for the first time and 35 students from across the Trust came to DHS for a day to observe the orchestra in rehearsal and to take part in improvisation workshops led by Halle orchestra bassoon player Jim Muirhead.

A Cheadle Hulme High School student who was invited to DHS said: “I really enjoyed watching the orchestra and having a go at improvising with Chethams musicians.”

On the final day of residency every student at DHS was able to watch the orchestra perform. Each concert was presented by Chetham’s prinipal Tom Redmond. We saw incredible performances of David Heath’s percussion concerto African Sunrise/Manhattan Rave, Rachmaninoff Symphony No.2 and Prokofiev Piano Concerto No.3. 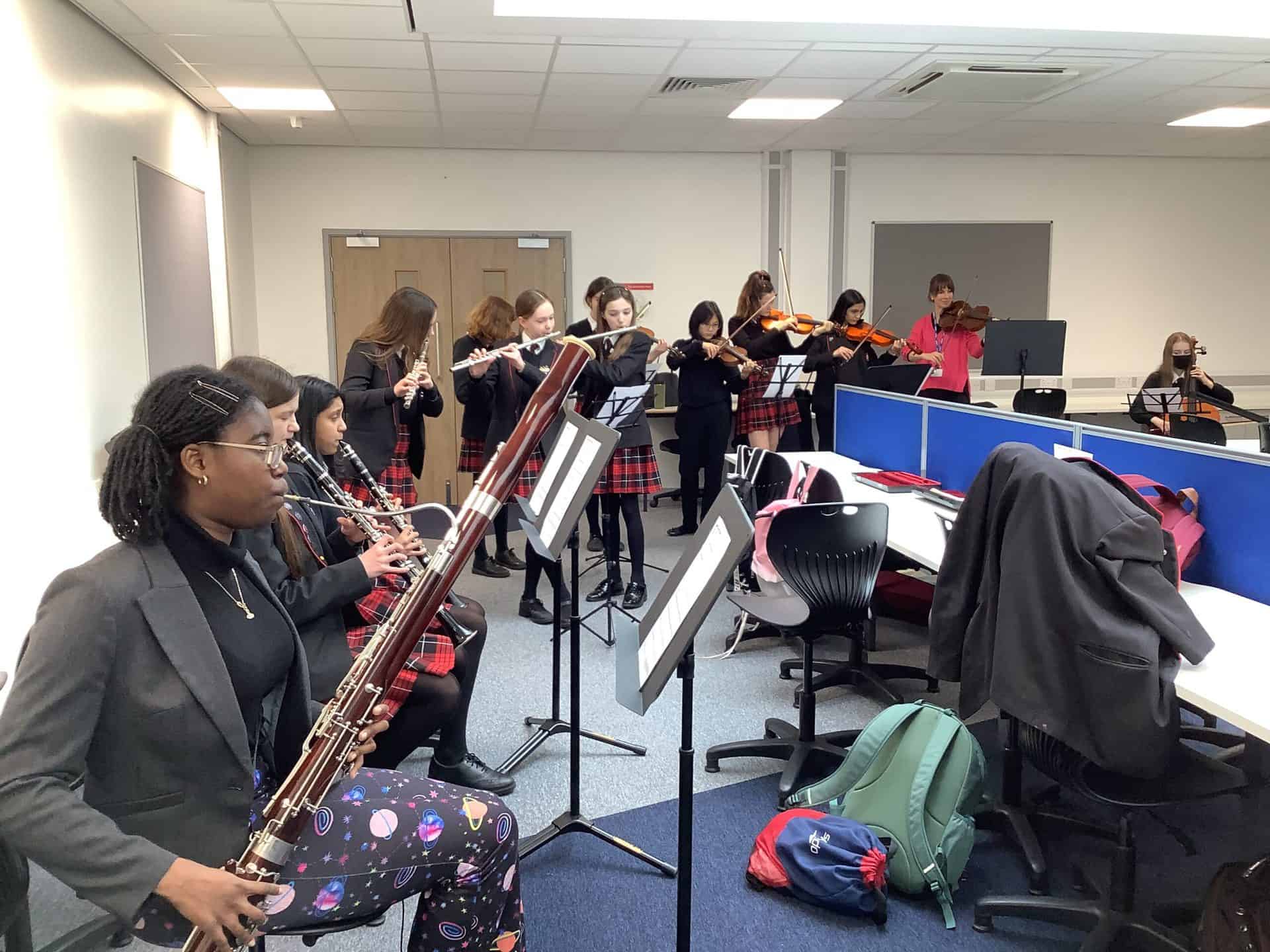 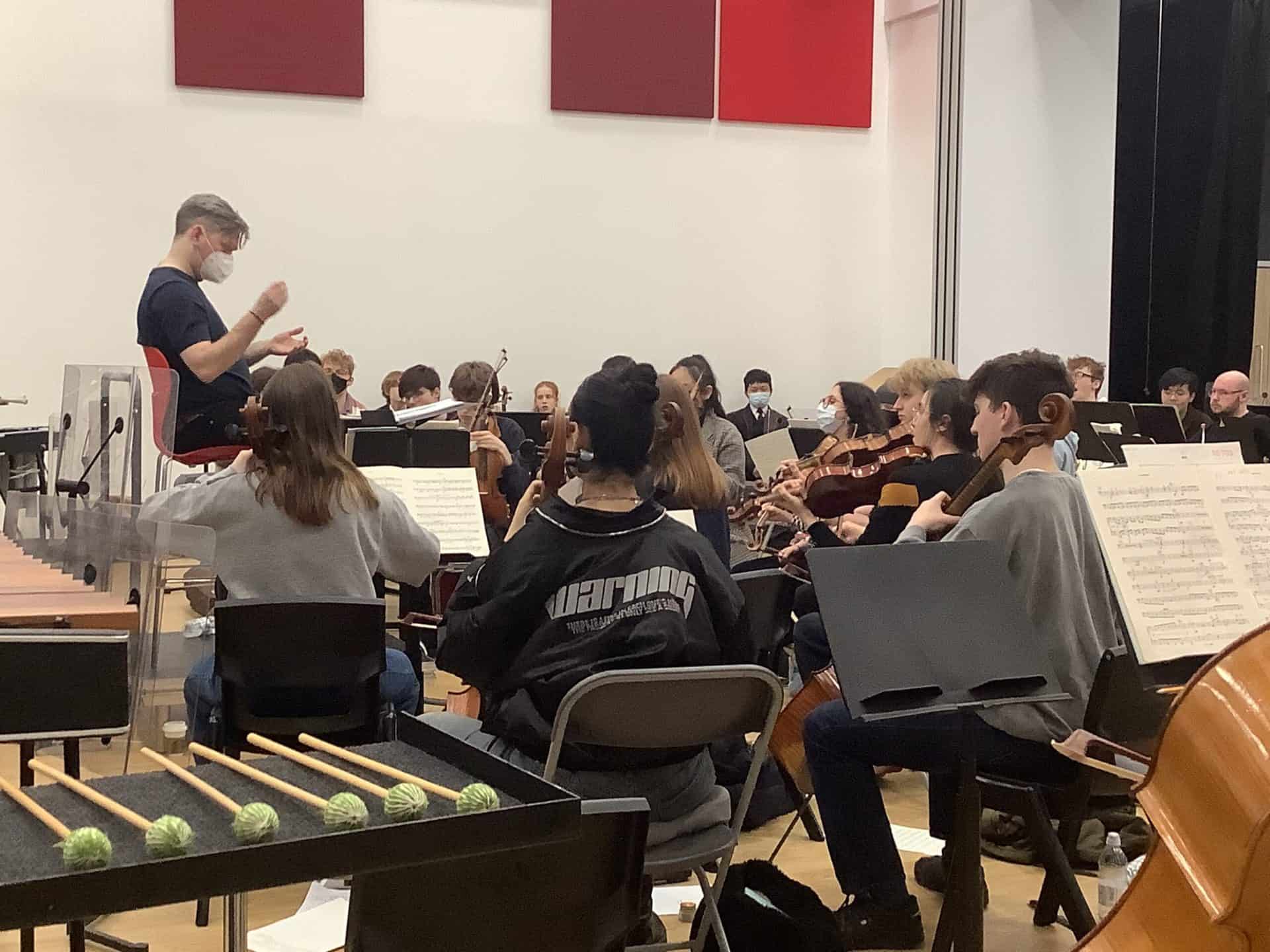 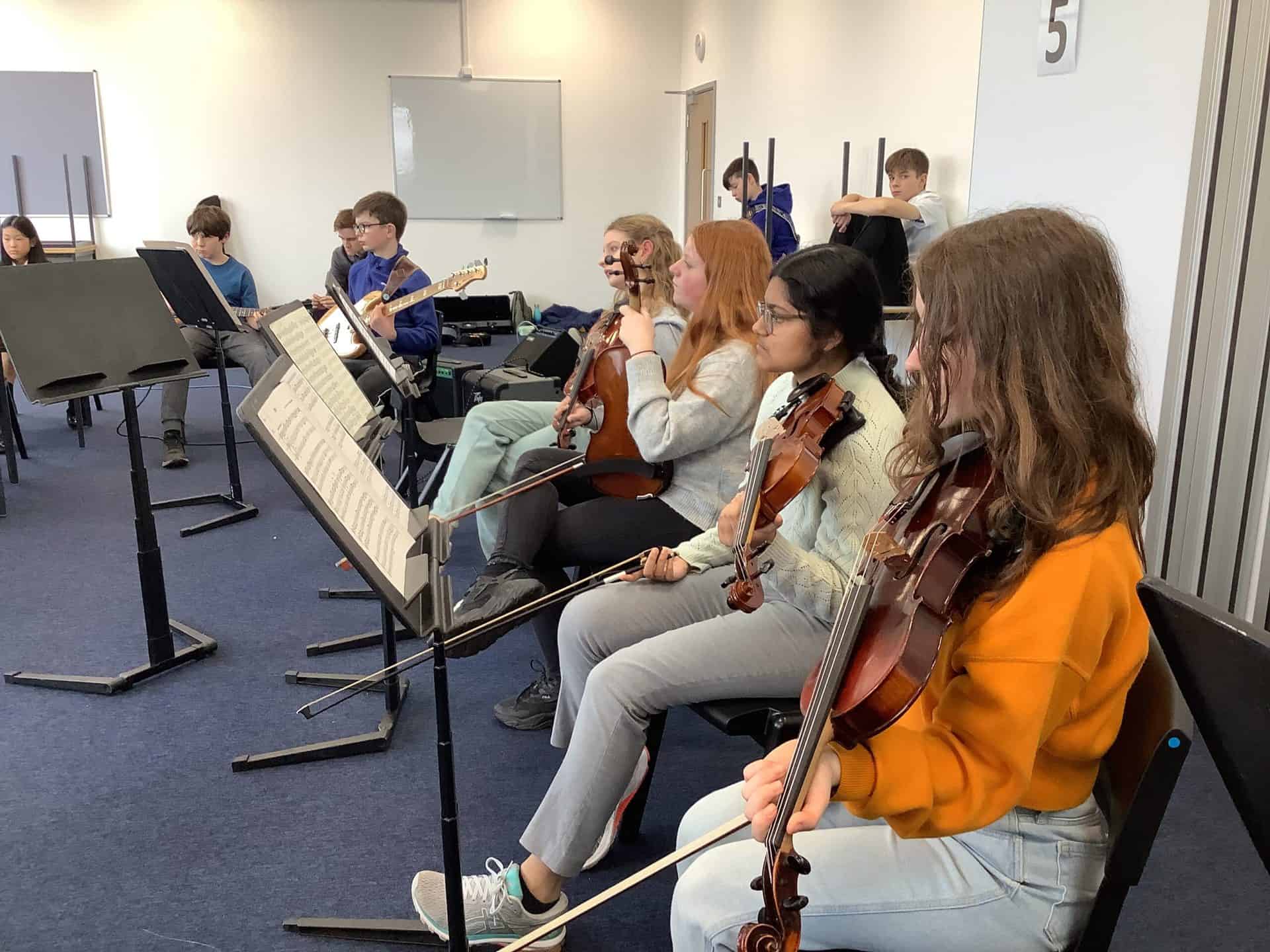 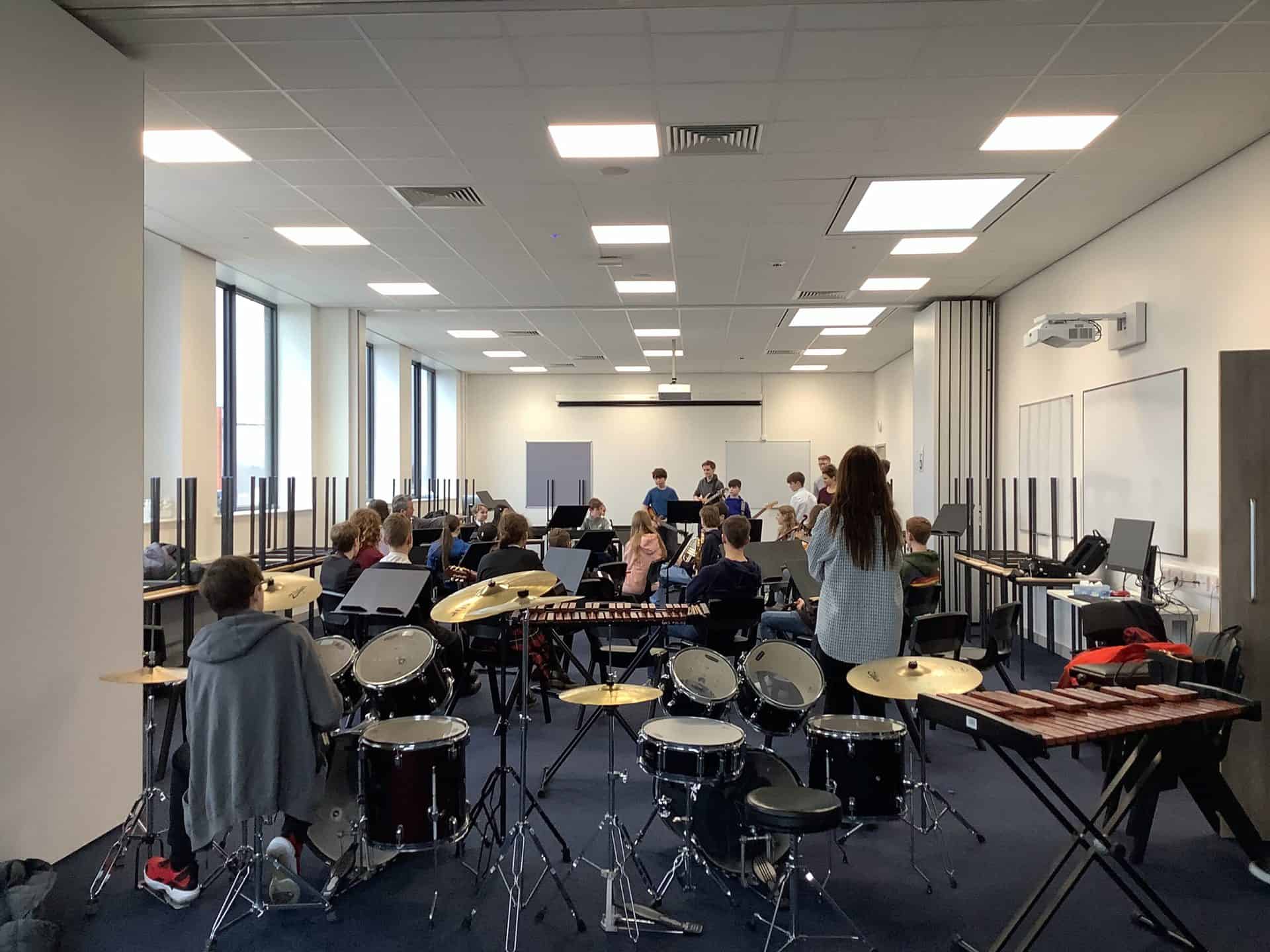 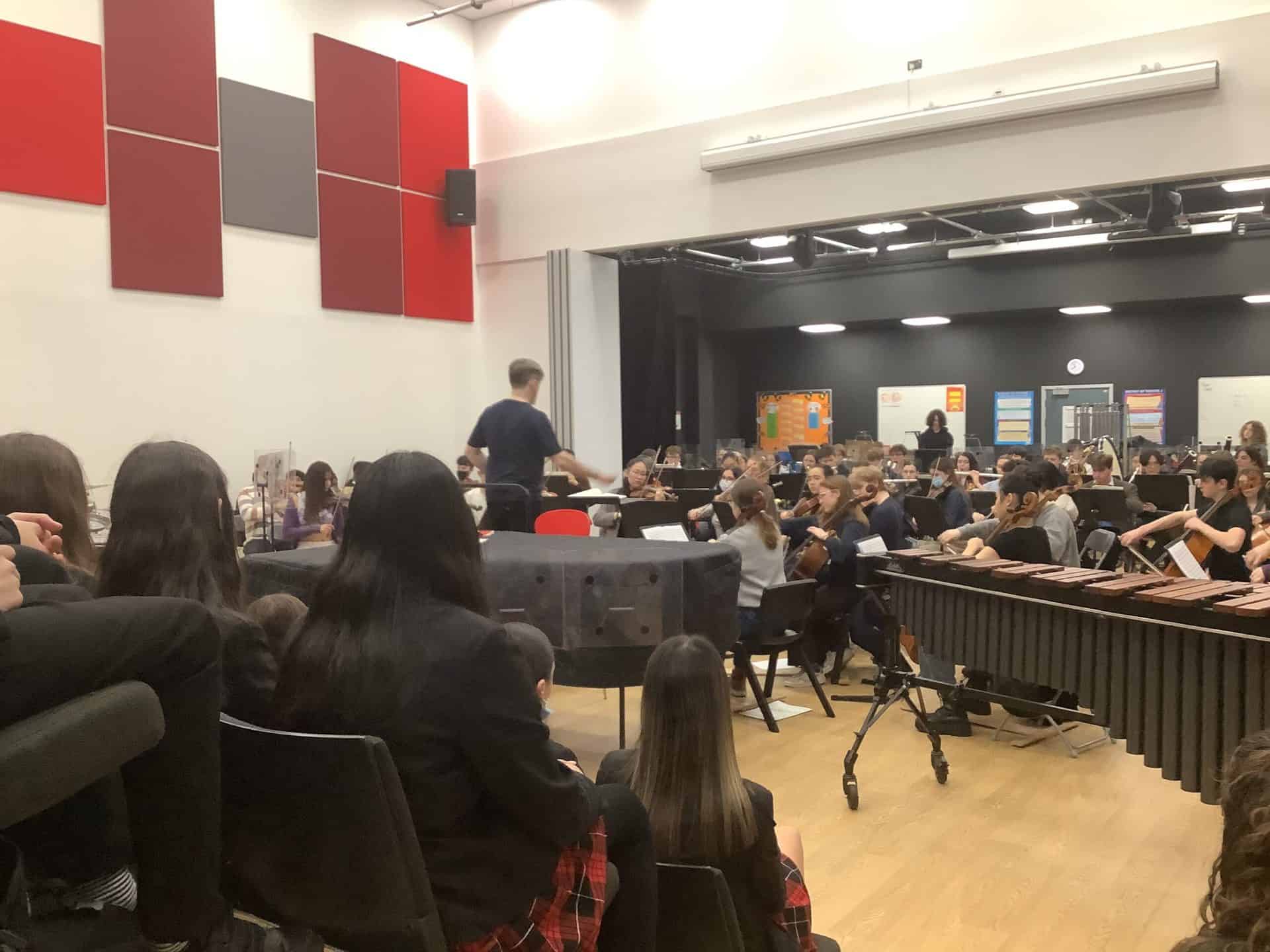 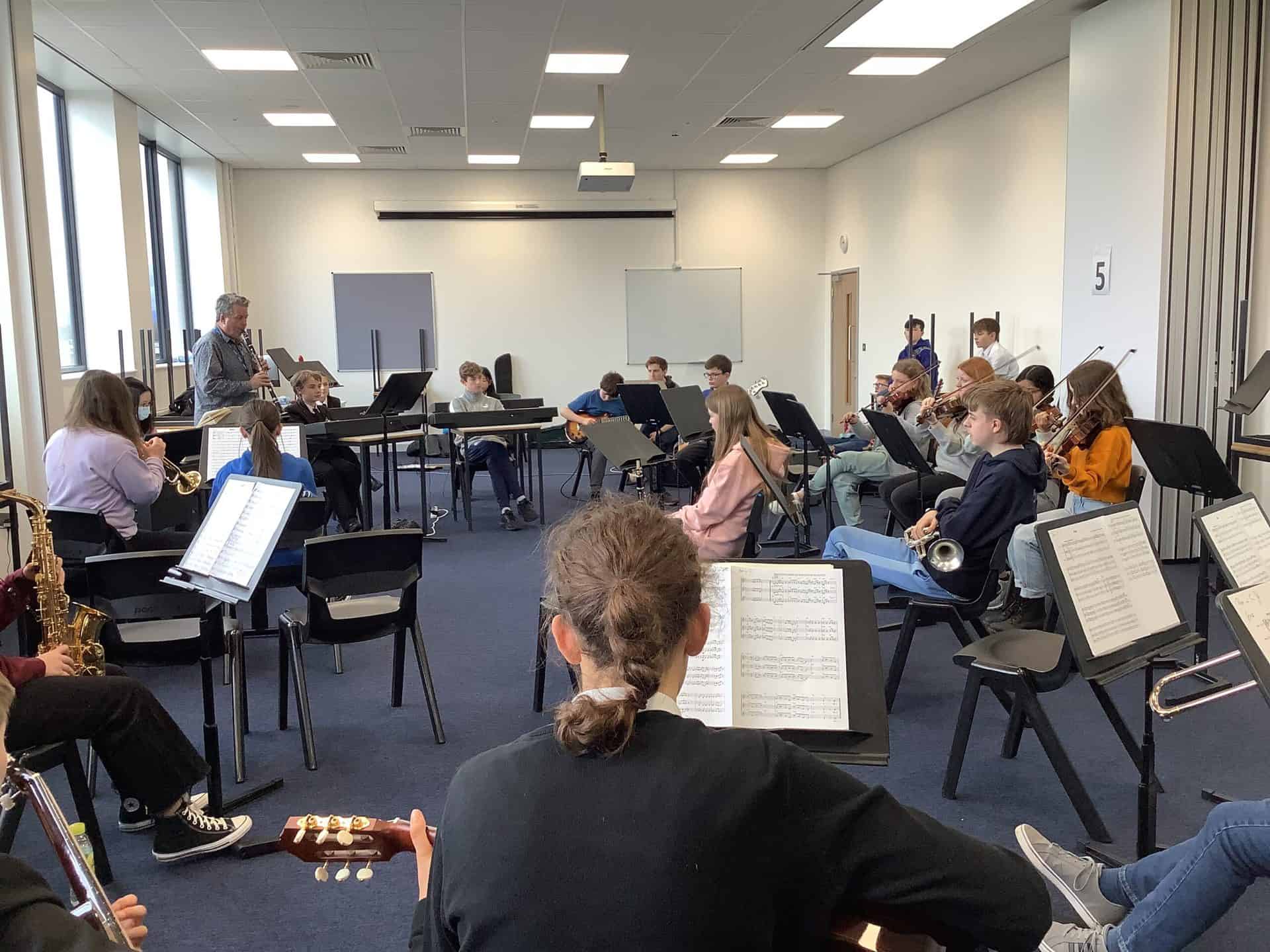 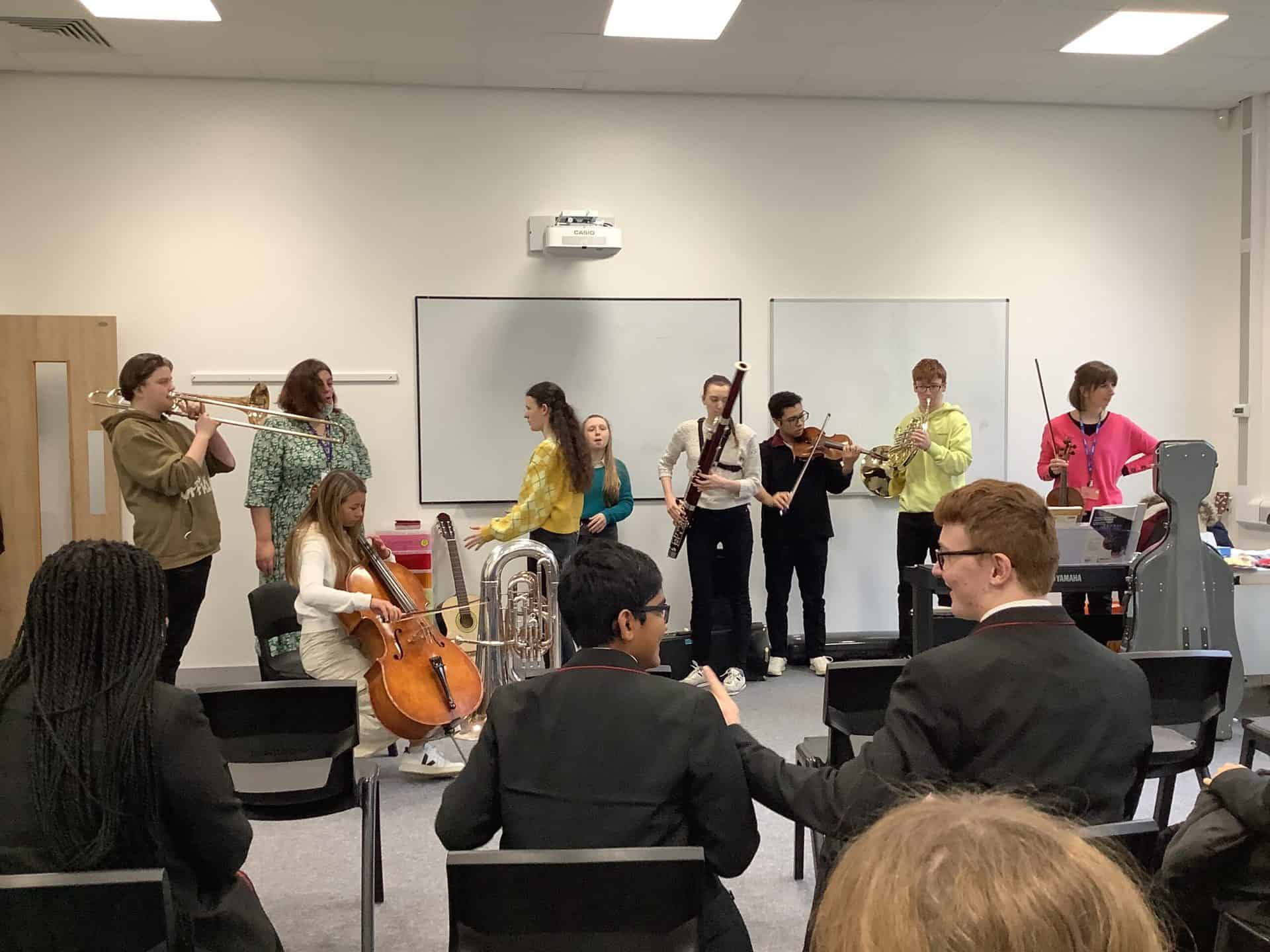 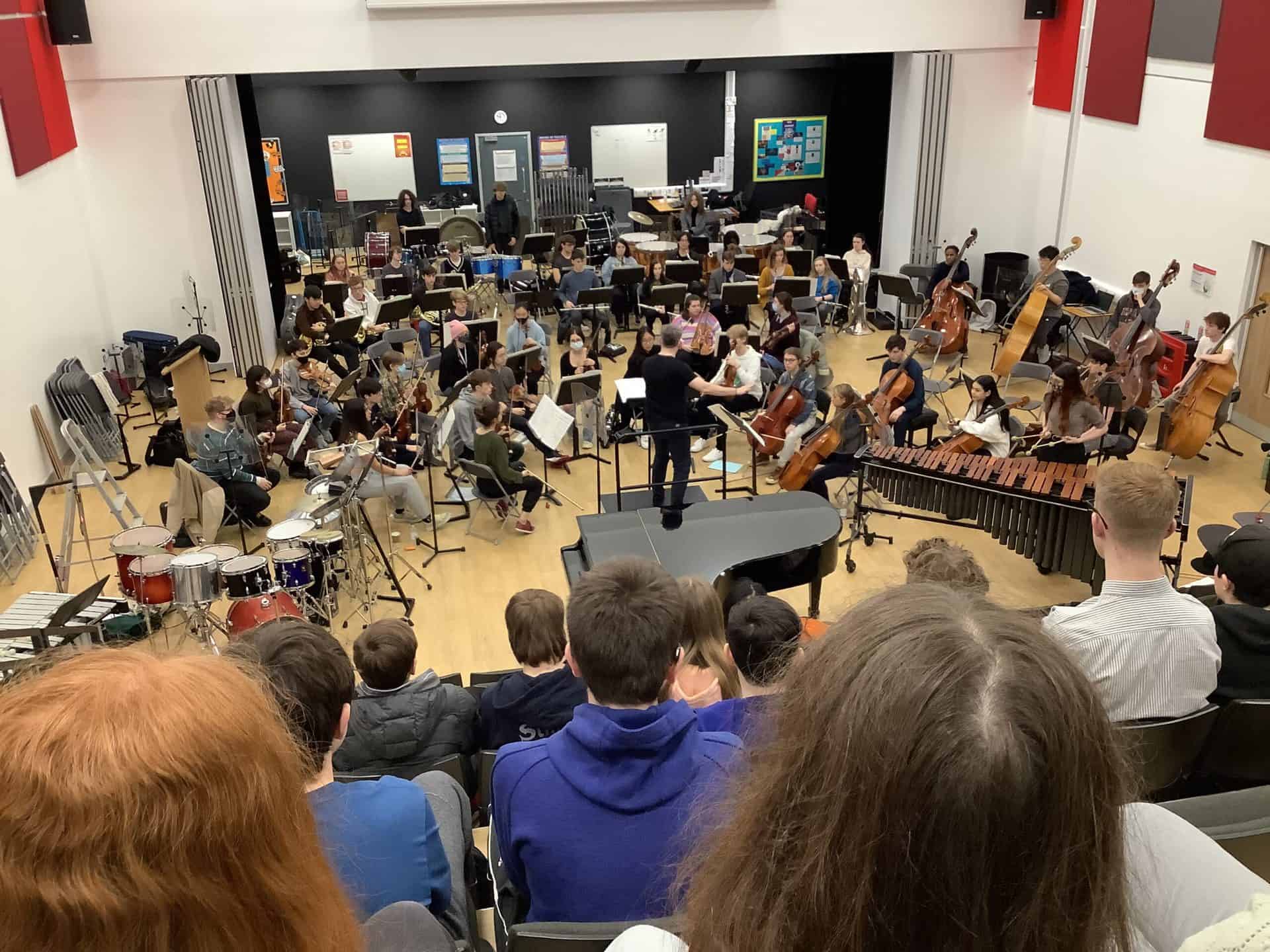