Gorsey Bank in the top 4% of country’s primary schools 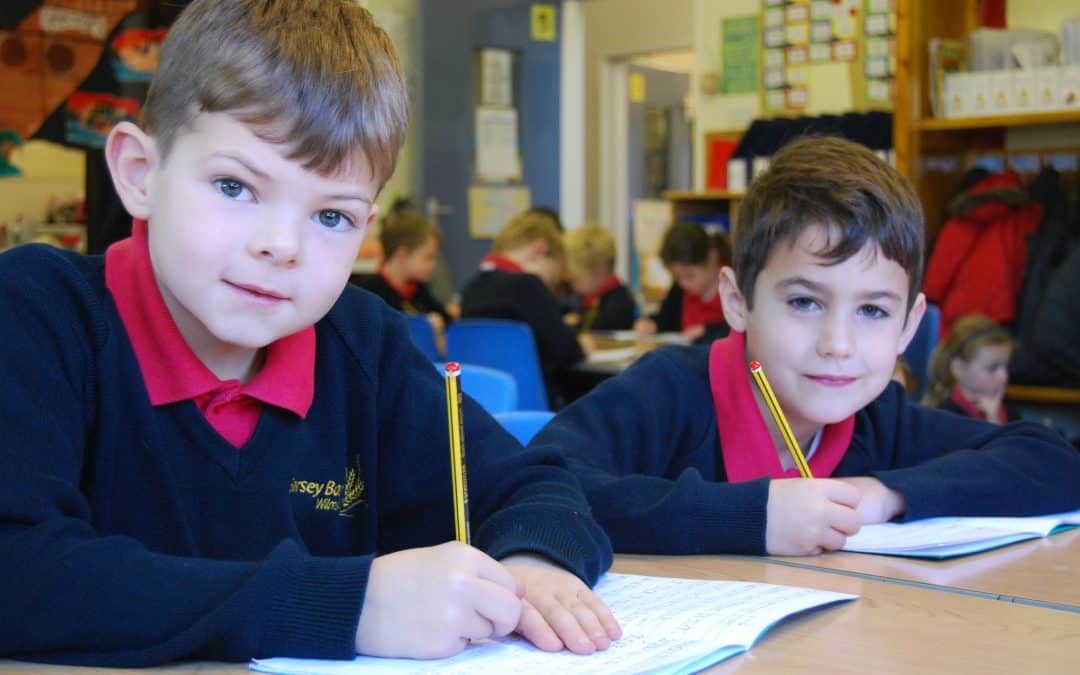 Gorsey Bank Primary School in Wilmslow is one of the best state primaries in the country, figures from the Department for Education published this week reveal.

The Laurus Trust’s founder primary school is in the top 4% of schools nationally based on this year’s end of primary Standard Attainment Tests (SATs). It has more pupils achieving high standards in core subjects than any other similar school in the town.

The government figures show the school, on Altrincham Road, is the best state primary school in Wilmslow for reaching the expected standard in reading, writing and mathematics AND is the best for the higher standard in the three subjects.

This year was the third time children sat the government’s tougher tests, introduced in 2016.

Head of School at Gorsey Bank, Joe Maguire, said he was delighted with the school’s performance.

“These results are a reflection of the hard work of our pupils not just in Year 6 but from the moment they joined us in Reception,” he said. “We are extremely proud of their achievements both personally and academically.”

The primary performance tables also include the return of three-year averages of school results alongside the existing annual headline measures.