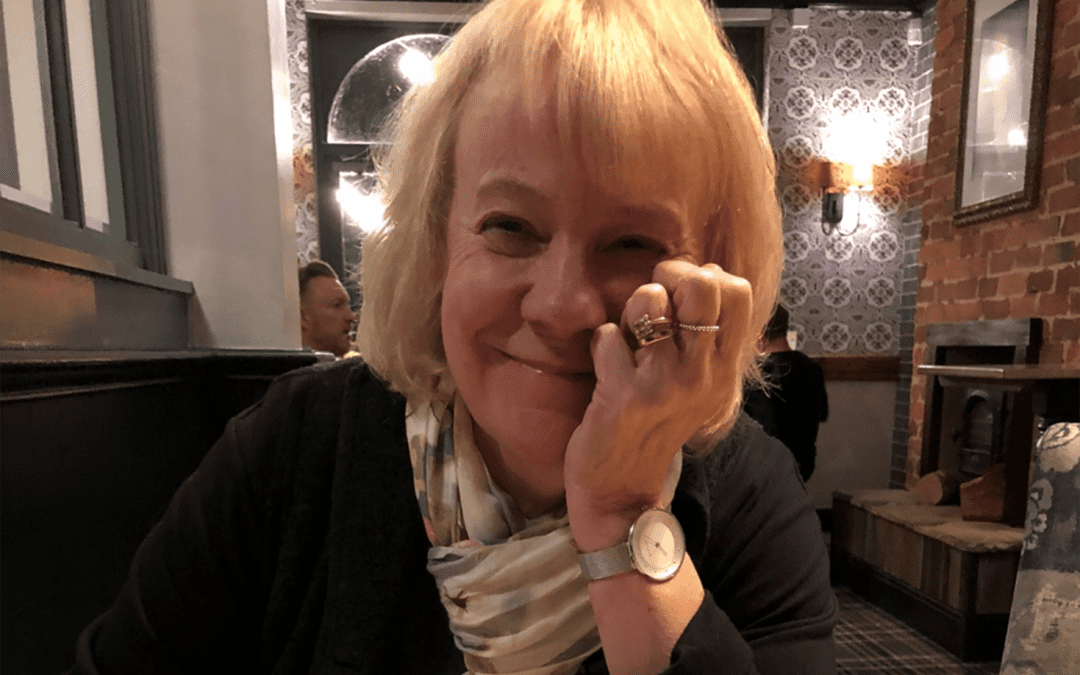 It is with great sadness that we announce the passing of our beloved colleague and friend Carol Picciotto, who died peacefully on 22nd December 2019.

Carol joined the teaching staff at Cheadle Hulme High School in 2001 and was appointed Assistant Headteacher in 2004 and Director of the Sixth Form from its opening in 2013 until earlier this year when she retired. Carol project managed the opening of the CHHS Sixth Form from the initial bid and was instrumental in the Ofsted Outstanding achievement in 2015. Additionally, Carol wrote the bids for the Laurus Trust’s five other free schools and her legacy will be her huge role in the creation of more than 4,000 additional school places for young people in Greater Manchester. Her contribution to the Laurus Trust vision and Cornerstones programme to underpin a Laurus education cannot be underestimated.

A Durham University graduate, a highly talented languages and ICT teacher with a sharp wit and a career spanning both the public and private sectors, she will be sorely missed.