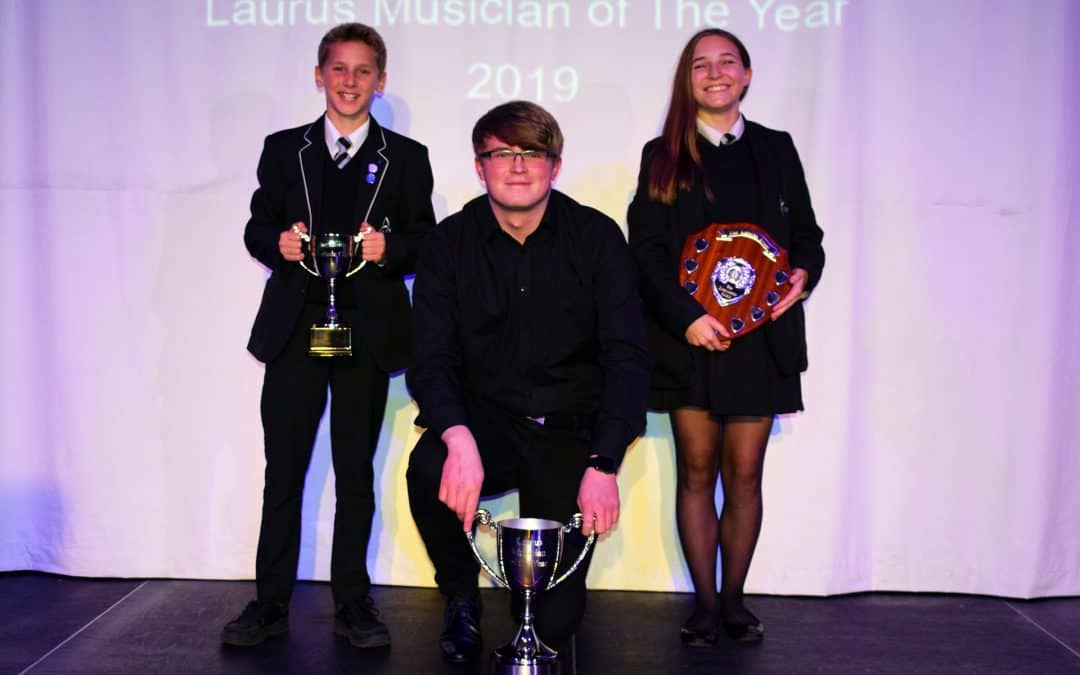 This week saw the finale of the Laurus Trust’s very first trust-wide Musician Of The Year competition.

Our heats attracted talented young musicians from all three schools. Whether they were beginners, intermediates or advanced players, every single performer impressed staff and our section adjudicators with their talent and enthusiasm for their instruments. 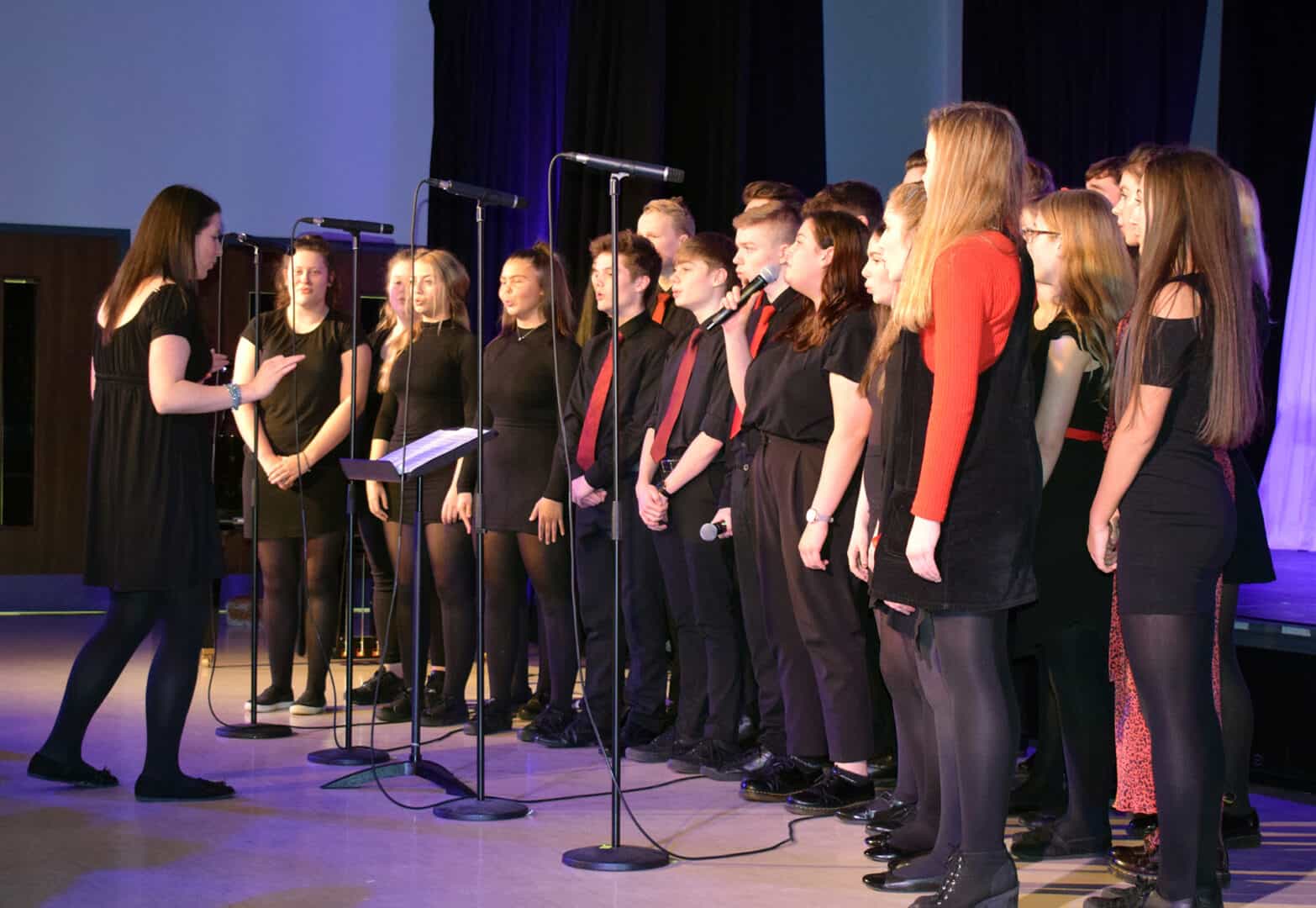 The finale saw the winners of the advanced categories perform with bass guitarist Mike Kidd (CHHS) picking up the Laurus Musician of the Year trophy. 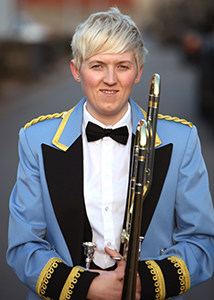 Trust Director of Music, Mike Cosadinos, said: “We have been really impressed with the musical talent students from all our schools have exhibited and are very proud of everyone who worked hard preparing for the event. This competition is now an annual event and we look forward to seeing what new talent it brings forth.”

Please visit our schools’ Facebook pages for more pictures from the evening.