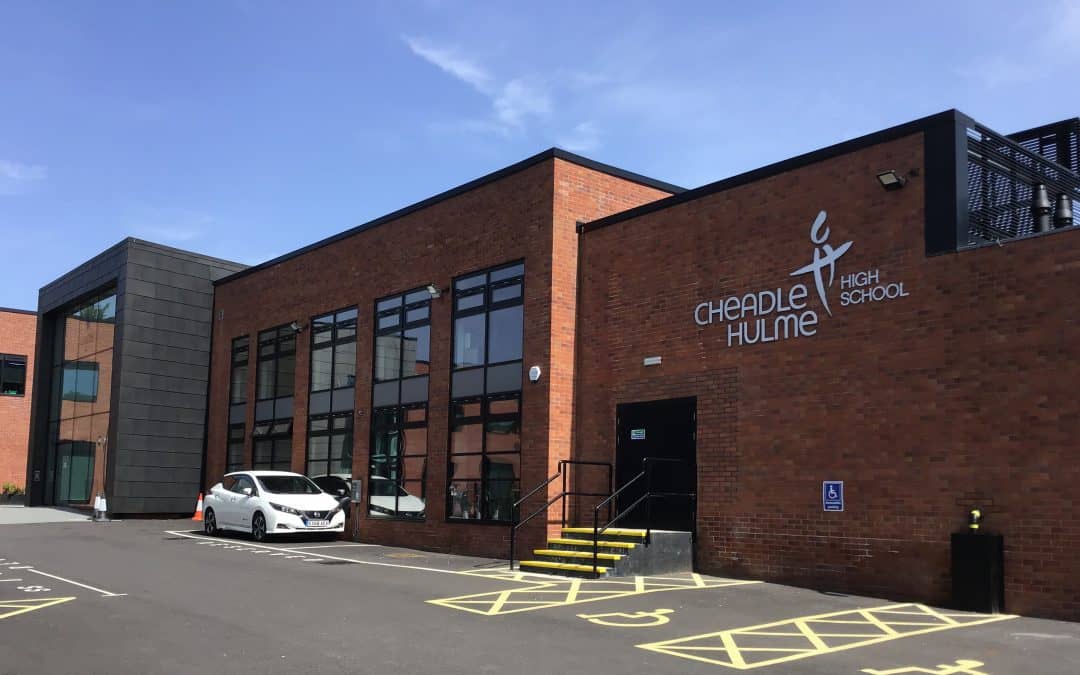 And with 41% of all 2019 GCSE grades at 9-7 it is also the top secular mixed comprehensive school in the whole of Greater Manchester!
New government figures released this week reveal how well students at schools throughout the country did in their GCSEs. 67.3% of CHHS students scored Grade 5 or above in English and maths GCSE. The local authority average is 45.9% and the national average is 43%.

One of the markers, Attainment 8, is an average score across eight subjects. They include English, Maths and a range of other subjects. Across England the average score was 46.7 for pupils at state-funded schools, CHHS’s score is 58.

The Department for Education figures also looked at students’ Progress 8 score – a measure which monitors pupils’ progress between Key Stage 2 and Key Stage 4. CHHS’s score is 0.75 – well above average.

You can view CHHS’s results and the full league table here.